THE HOWARD & VIRGINIA BENNETT FORUM ON THE PRESIDENCY

In nearly 250 years as a country, 45 people have led the United States through both tumultuous and peaceful times. Which of these men have risen above to be considered as one of the greatest presidents in our history? The question has been long debated by historians and the public alike, and the panelists of this year’s Bennett Forum on the Presidency will tackle it in this highly-anticipated program.

Please join us for an insightful conversation as presidential historian Doris Kearns Goodwin and former U.S. Senator Jeff Flake discuss our nation’s greatest presidents and their leadership and decision-making styles while providing context to interpret the political climate in our nation today. Goodwin and Flake will also compare the current political climate with the challenges faced by some of our country’s greatest leaders — including, of course Harry S. Truman.

The Bennett Forum features a stimulating dialogue between our panelists followed by a Q&A-style conversation with the audience. One of the Truman Library Institute’s most popular events of the year, this event has sold out in recent years, so plan to secure your tickets early.

Truman Library Institute members receive FREE tickets to the Bennett Forum and are able to secure their tickets during an exclusive priority period from October 1 – 18. All others may purchase tickets for $10 each beginning October 19, assuming tickets are still available. 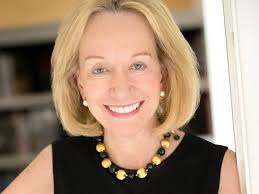 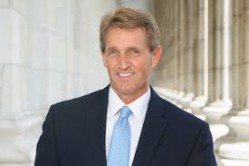